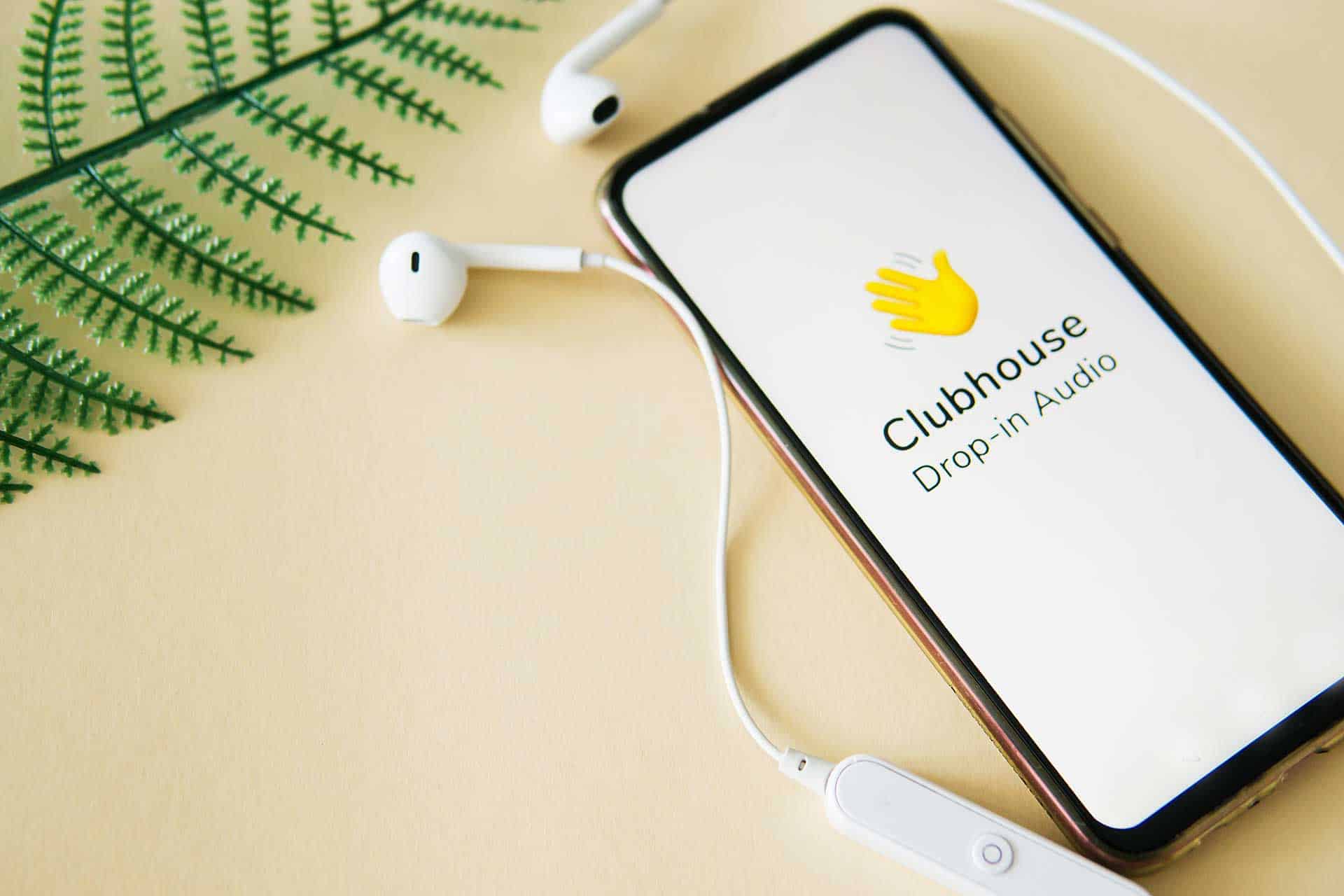 What is Clubhouse and How Can I Use it for My Brand?

Whether for good or bad, Clubhouse has received a lot of publicity in recent months. This is thanks in part to the large number of celebrities using the platform, which, as usual, has drawn people in.

But what is Clubhouse, and is there any way you can use it for branding purposes? The answer to the second part is yes, and we’ll explain how shortly.

Clubhouse is a voice-only social media network. It’s divided into rooms, which are based on established topics, or simply whatever the poster is thinking about. These rooms can have a maximum of 5,000 participants, but that doesn’t mean everyone gets a voice.

Here are a couple of examples to understand the format:

Clubhouse basically sits at the crossroads of all these concepts. It’s novel in the sense that it’s literally just audio. The only pictures you’ll find are display photos, and don’t even think about video.

How do Rooms Work?

A room is essentially a forum on Clubhouse in which participants discuss a topic. This can be something fairly general, like a place, or something more specific, such as gardening hacks, SaaS, faith, and so on.

The current limit on a room is 5,000 people. You start by listening in, but if you want to contribute you have to “raise a hand”. The creator or moderator of that particular room can then decide if they want to let you say something.

Rooms can be opened or closed at will, and currently the content isn’t recorded (officially on the app, anyway). People are getting round this by screen recording and live streaming.

While there can be thousands of people in a room, they’re not as lively as that might sound. They function more like a conference call or moderated panel, with people only being able to contribute when a moderator lets them.

Rooms can be social, open, or closed. Open is completely free to join, social is a room that only mutual followers can join, and closed is invite only. You’ll also find clubs on the app, which are groups that create recurring rooms around different topics.

How Can I Get It?

Currently, Clubhouse is only available on iOS, and you need an invite from an existing member. This setup is for two main reasons:

1. Limiting accessibility creates a surge in demand (particularly after Elon Musk showed up on the app).
2. There are fewer iOS users in the world, and the creators were concerned about the servers crashing.

An Android version is in development, but there’s currently no word about when it’ll be released.

Does Clubhouse Have Any Downsides?

The app’s creators naively thought they could release an app with little to no internal moderation. How wrong they were. After only a few months, racism and hate speech became major issues on the platform because, well, that’s what happens.

Luckily, this has since been overcome, and moderation is much stricter. In fact, the platform has become very popular with Black and Asian creators. Actress Tiffany Hadddish became the first user with 1 million followers, and Daniel Dae Kim and Lisa Ling recently moderated a room discussing violence about Asian Americans.

How Can Clubhouse Help My Brand?

While streaming on something like Instagram offers accessibility, Clubhouse is about discussion. Think of it like a Reddit AMA but with voices. It would be really easy to set up a room, have fans join, and discuss music or other topics.

In fact, you could even use it as a performance space. A room was recently set up in which 40 cast members recreated the Lion King musical. As you can see, it’s got plenty of potential from a music perspective.

The format could work well for any brand, particularly those based on niche expertise. For example, if you run some kind of food-based business, Clubhouse would give you the ability to discuss recipes or share insights.

Another option, theoretically, is to use the platform for influencing. While it’s not as visual as Instagram, something like a beauty or lifestyle brand could arrange product reviews or discussions to generate interest.

In short, all brands could benefit from the level of access Clubhouse provides fans. It’s arguably more personal than existing platforms, and it offers the chance for you to showcase your expertise on specific subjects. This, of course, is an excellent way to build credibility and reach out to your audience.

Clubhouse offers loads of potential for brands to expand their reach. It focuses more on a human aspect than other social apps, and this can easily be used to your advantage.

Of course, the current challenge is getting on the app. If you know someone with invites, it’ll be worth getting on board while it’s seeing such massive growth. Taking advantage of the surge in demand would definitely work in your favor.

And you never know, you might even be able to connect with some of your favorite celebs.

PrevPreviousThe 7 Types of Logos – Which is Right for Your Brand?
NextIs Professional Graphic Design and Branding Important for Musicians?Next
On Key 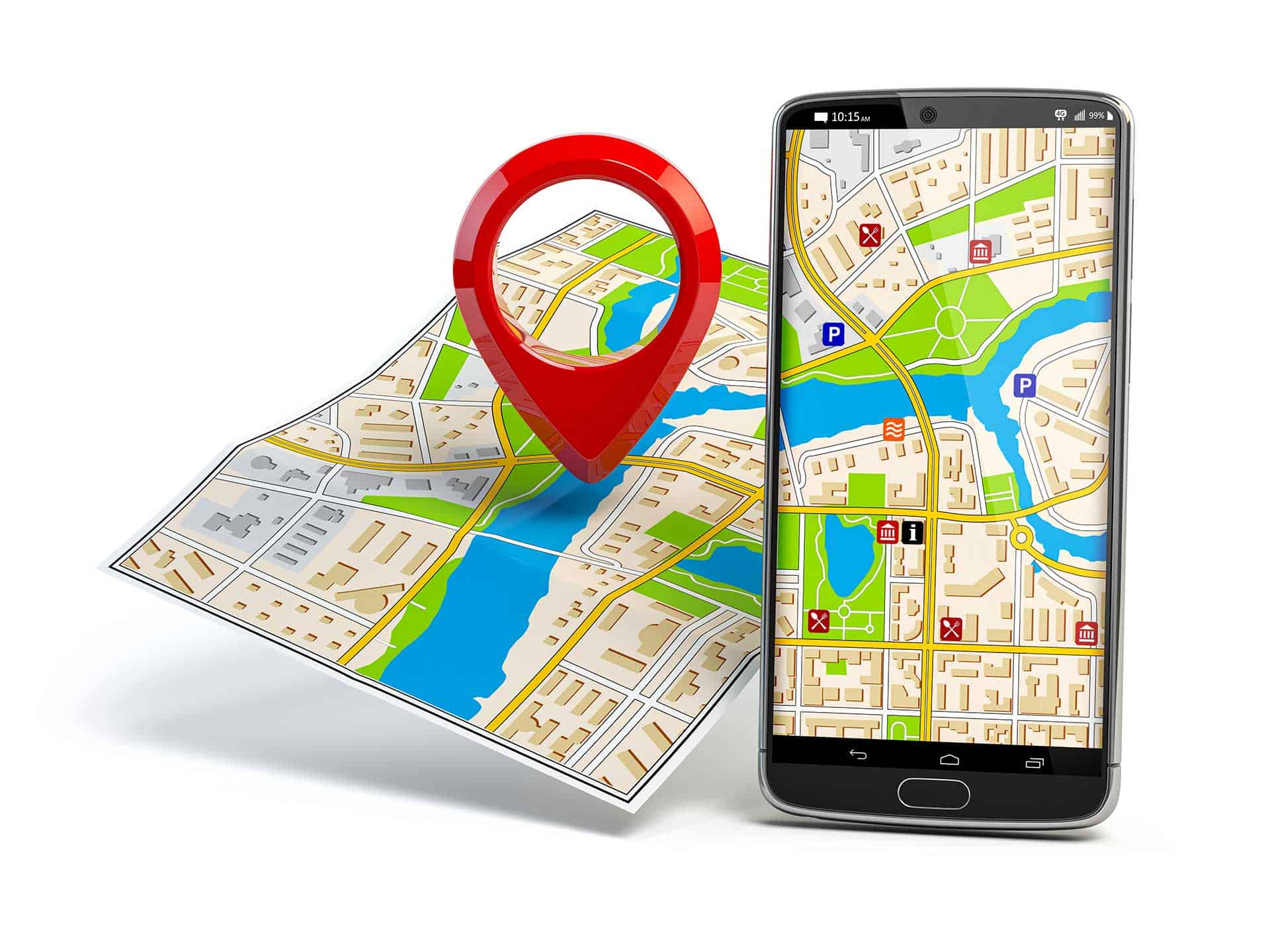 How to Improve Google My Business Local SEO with GMB

What is Local SEO, and How Does it Work? 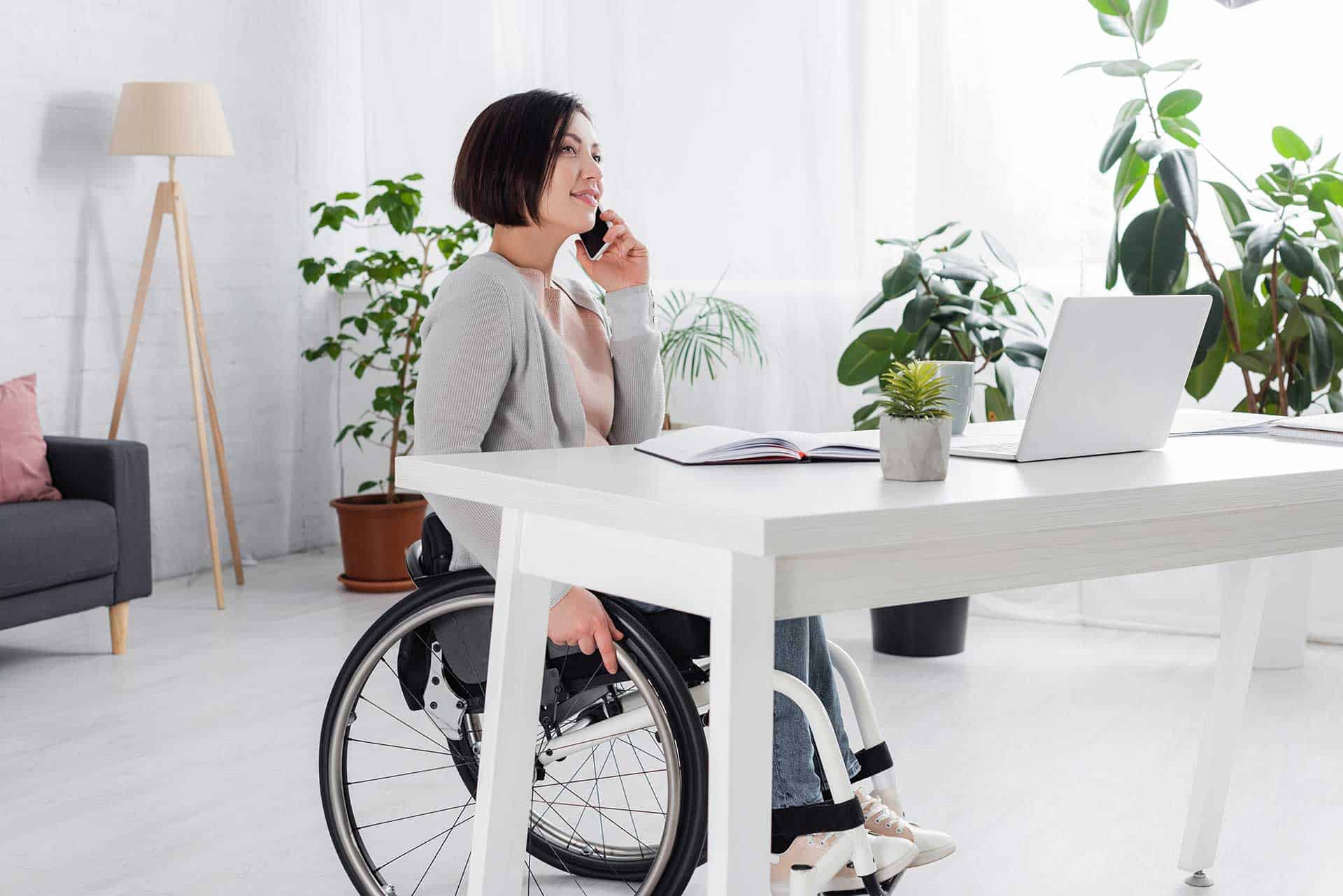 Here at Gee Productions, we’re always looking for ways to ensure our websites live up to expectations. Our latest venture is into improving website accessibility, and for this we chose UserWay. We’re now affiliates with UserWay, and as such get a small commission if you sign up to their service using our link. To help you

What is Clubhouse and How Can I Use it for My Brand?

What is Clubhouse and How Can I Use it for My Brand? Whether for good or bad, Clubhouse has received a lot of publicity in recent months. This is thanks in part to the large number of celebrities using the platform, which, as usual, has drawn people in. But what is Clubhouse, and is there

Ready to grow your business?

Do not sell my info